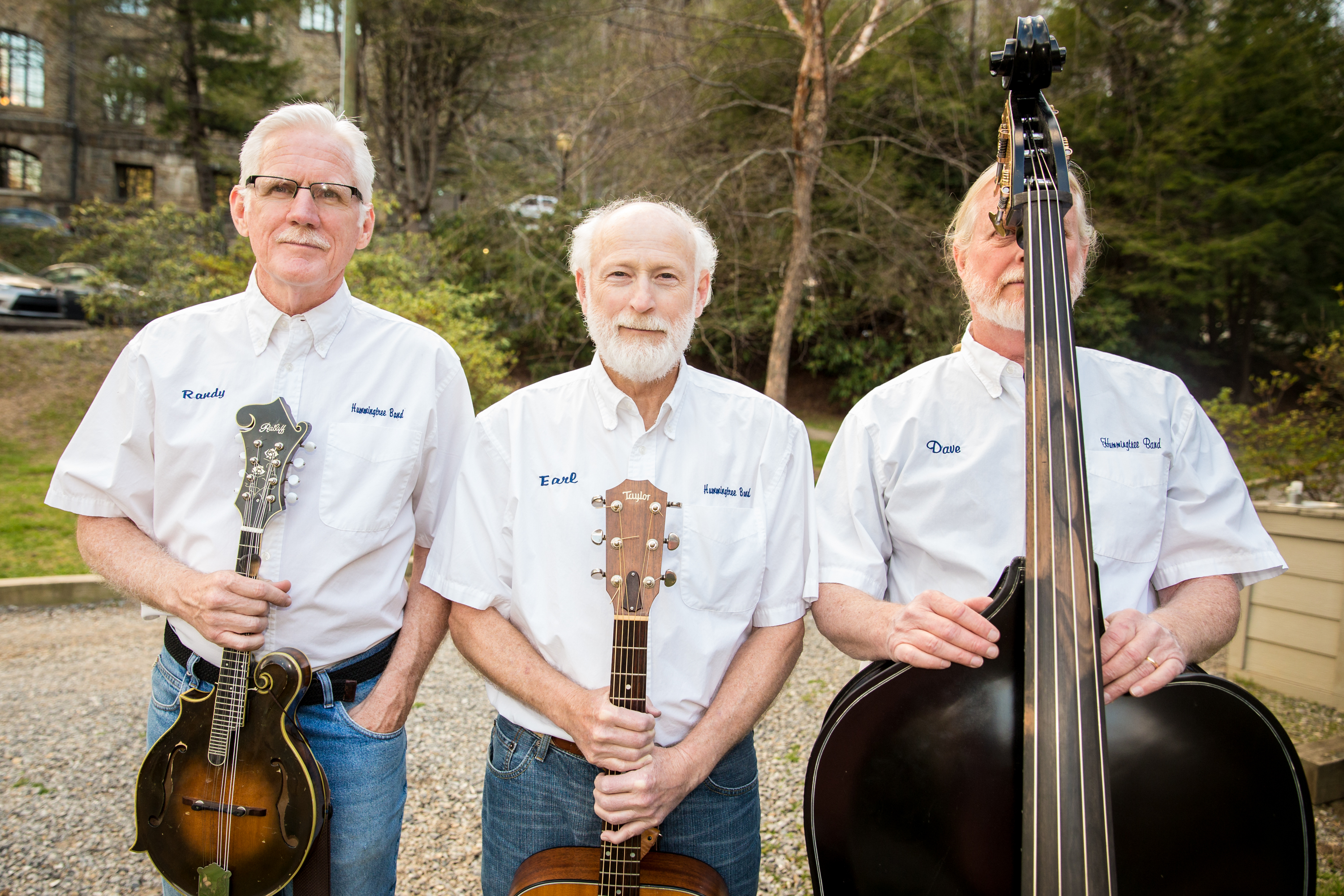 We’re continuing to add new venues to our summer tour. Check out our “Shows” page. Hope to visit with all of you in the near future.  It’s always good to hear that you found out about us on our web site!

We are especially happy to have continued our long association with the Straightaway Cafe in Black Mountain, NC.

Dave Miles, Earl Turner and Randy Wykoff came together as  Hummingtree Band in 1985. The “troubadours” created a unique musical experience for audiences across the Southeast including gigs at the Belle Chere Festival in Asheville, NC and popular roadhouses of the day, such as Jackson Station near Greenwood, SC and Aun’s Feed Stable in Lexington, SC.  Day job re-locations ended that run after only three years. But, for 23 years each continued their musical careers – Randy joining the Washington (D.C.) Mandolin Quintet; Dave became a “go-to” bass player for several bands including the “Swills,” along with developing a solo performing act, and Earl pursued his dream of songwriting, spending time in Nashville working with established songwriters such as Tom Kimmel. A few years ago, the three had actually gravitated to living within a few hours of each other. A weekend “reunion” turned into a “Reunion Tour” and the group has not stopped.

The band is ever vigilant for venues where folks come to enjoy life to the fullest, including listening to great music.